A construction company specialized in the construction of major works, which in this case wanted to create a timelapse video of the entire construction work of the overpass on the A1 motorway near Calenzano (FI).

The video was shot from the beginning of the works in April 2019 until the inauguration of the flyover in January 2020. Fixed cameras were used on site, multiple shots at strategic moments of the construction, including aerial shots.

The most important and difficult part was the transport of the single steel span across the two carriageways of the motorway, plus the lane of the rest area. This operation took place over two whole nights, during which the highway was closed to traffic. In this case, my team and I were able to film all the long and delicate phases in detail. 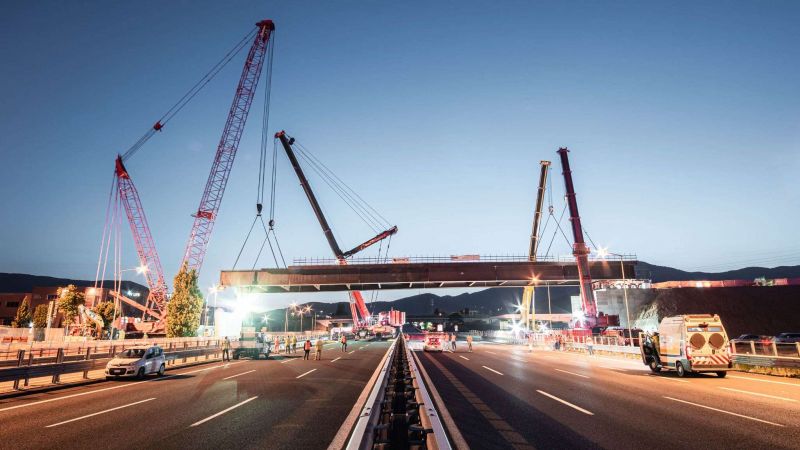 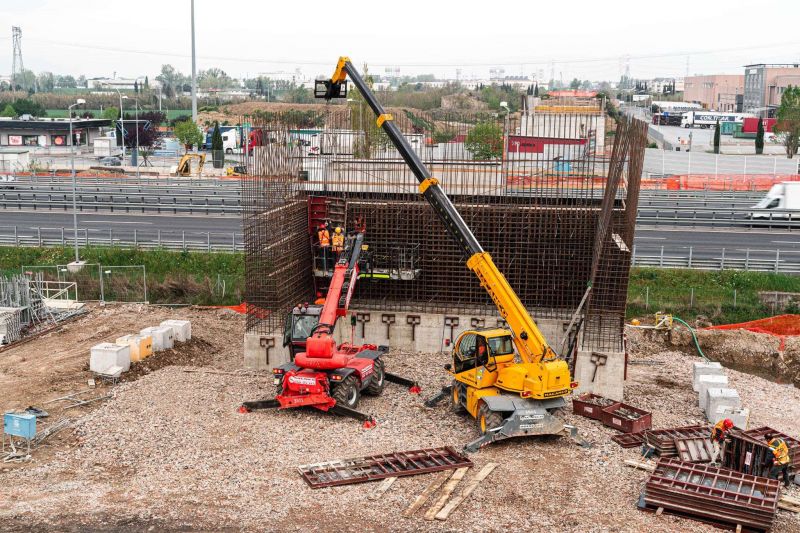 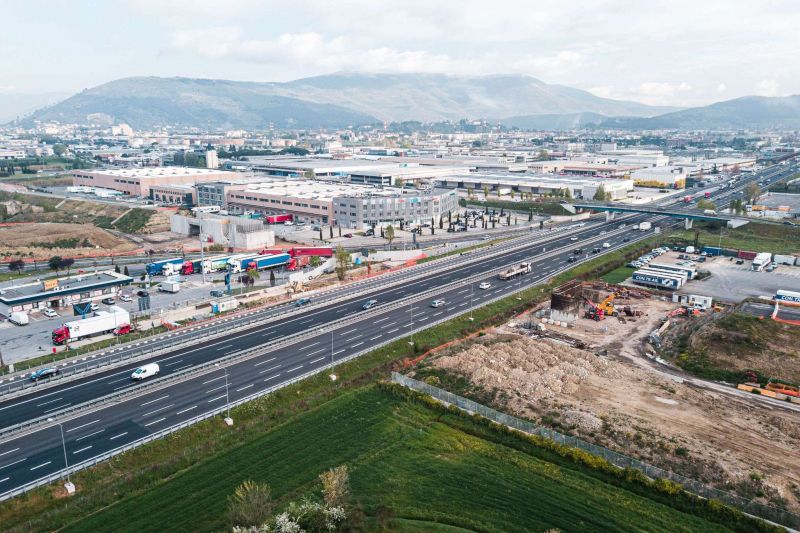 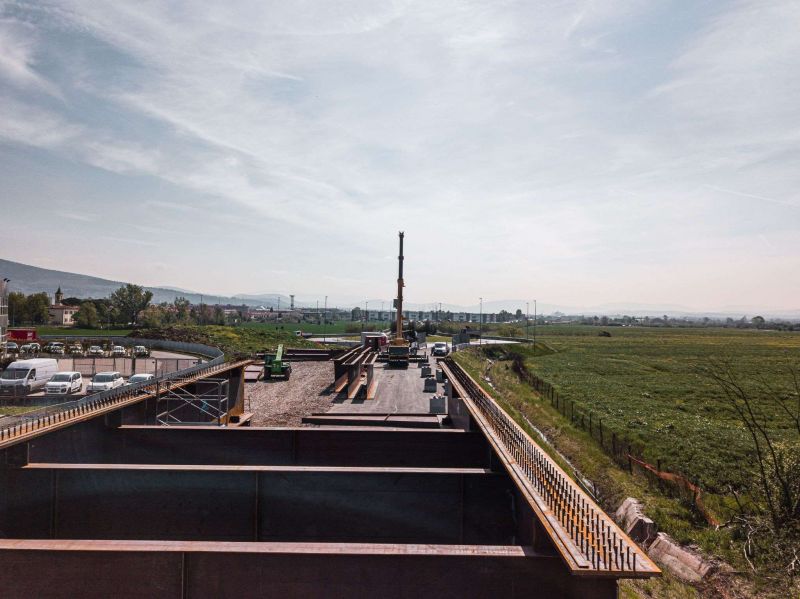 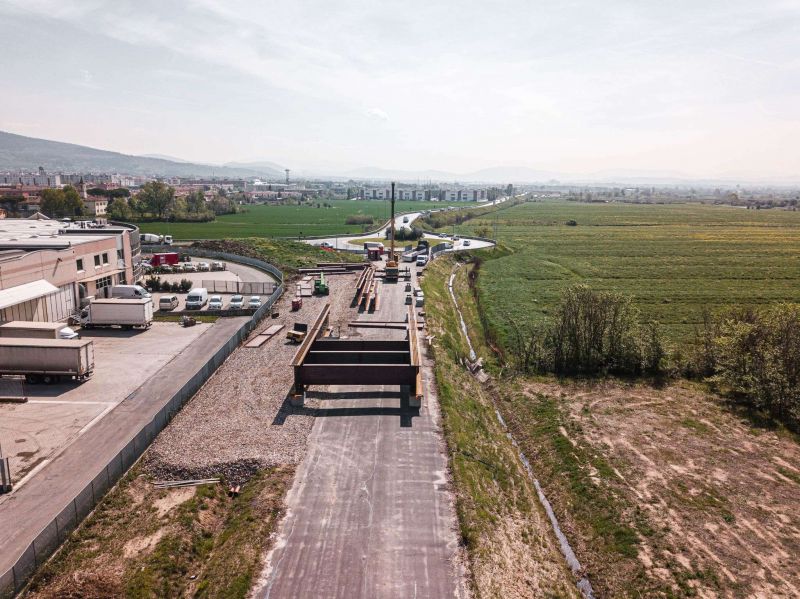 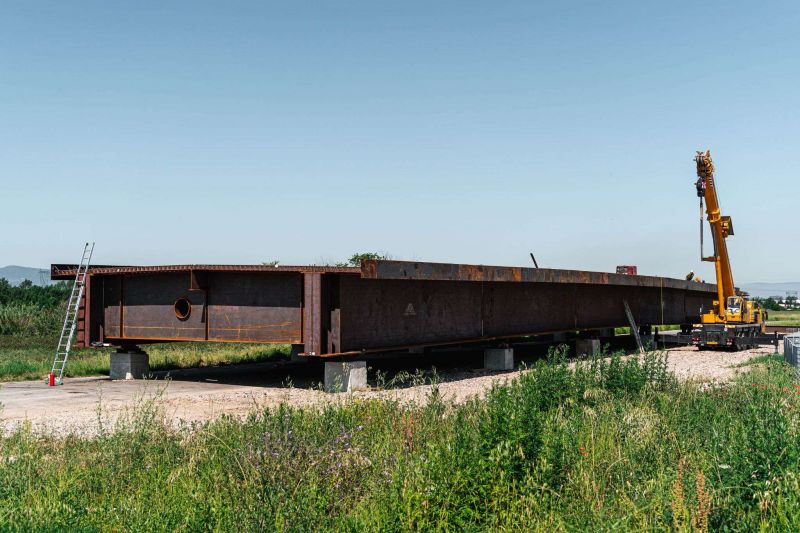 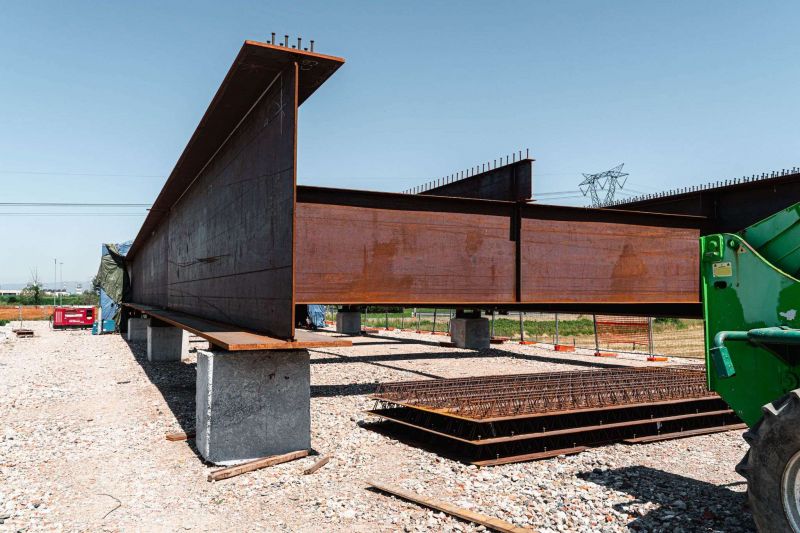 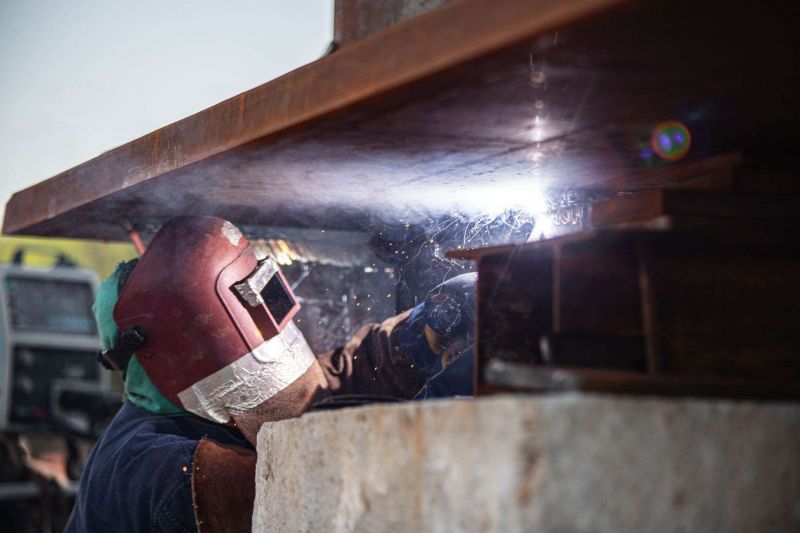 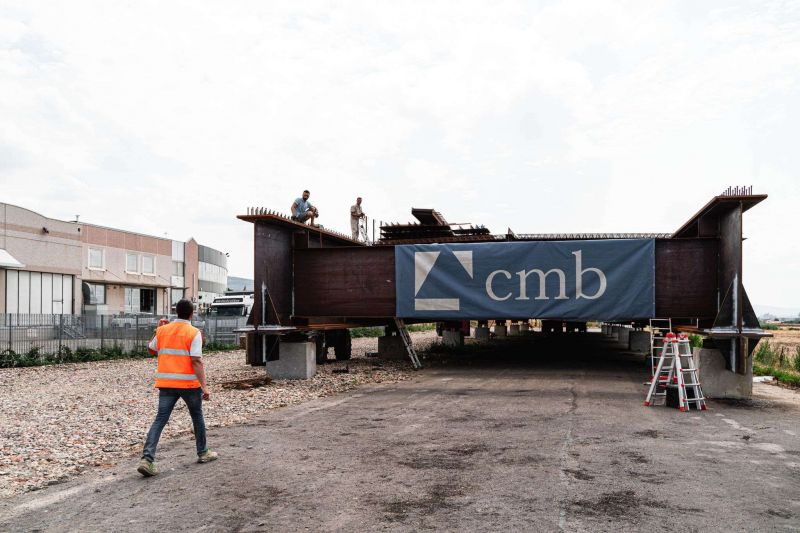 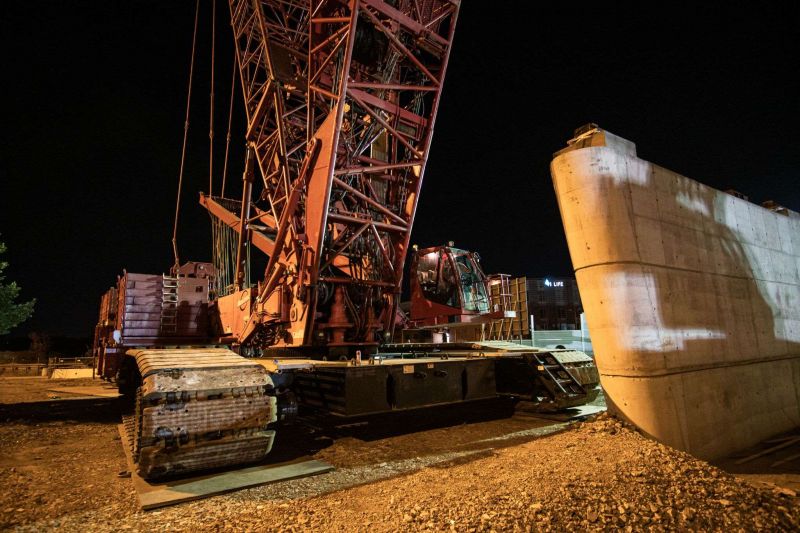 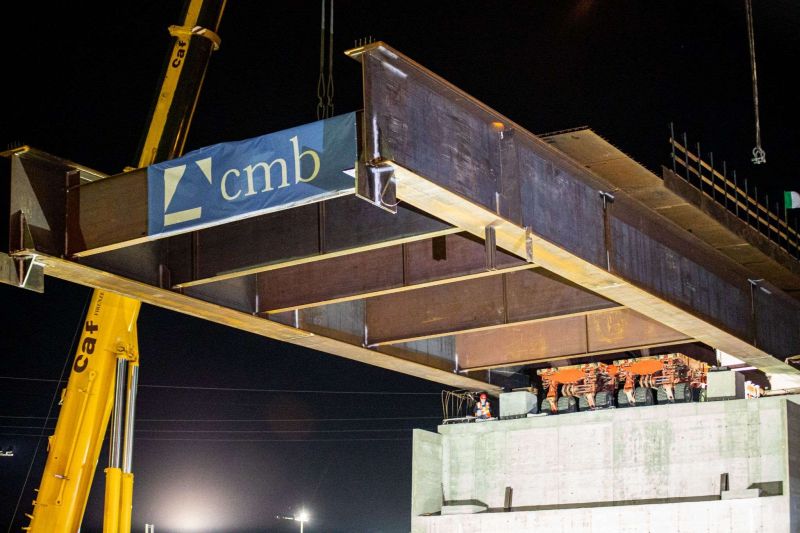 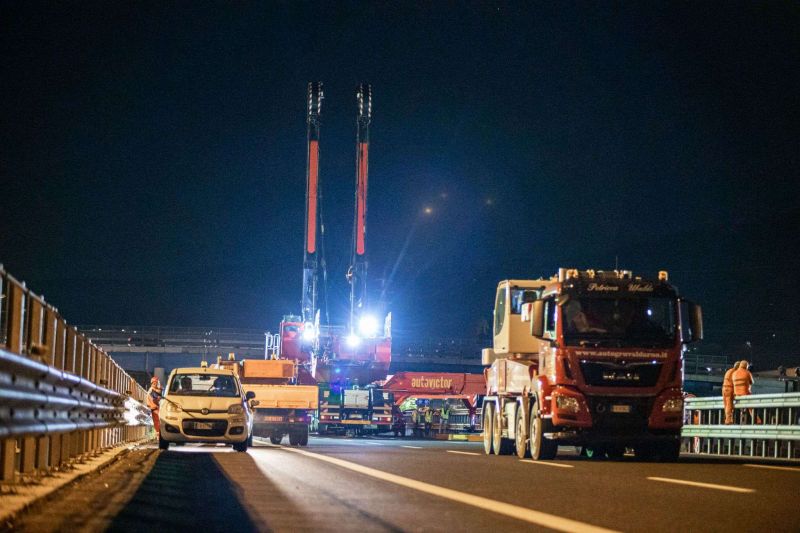 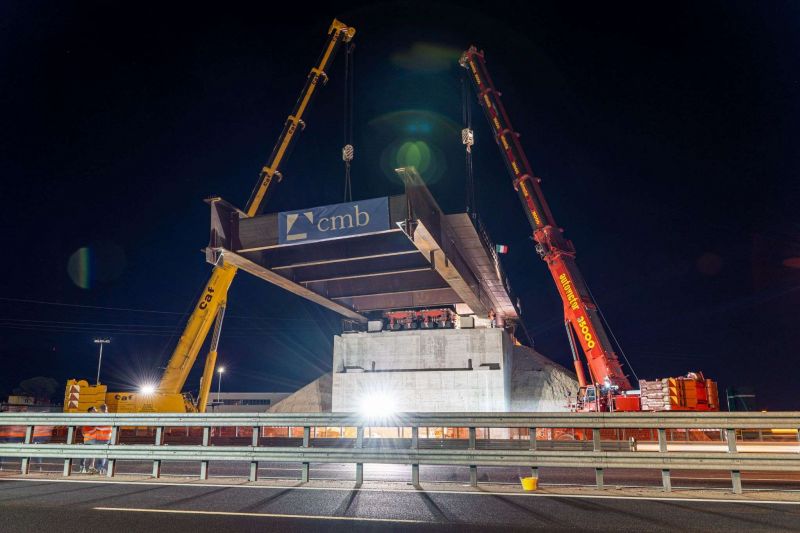 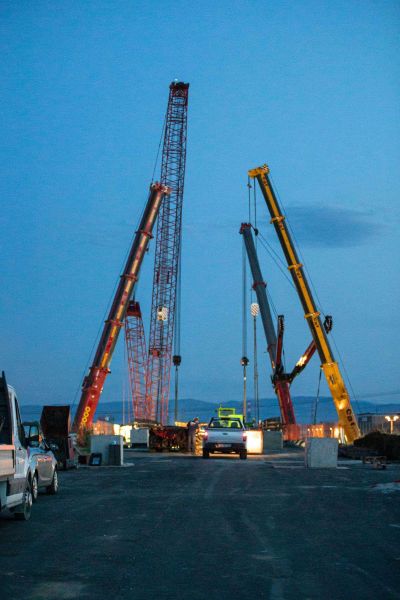 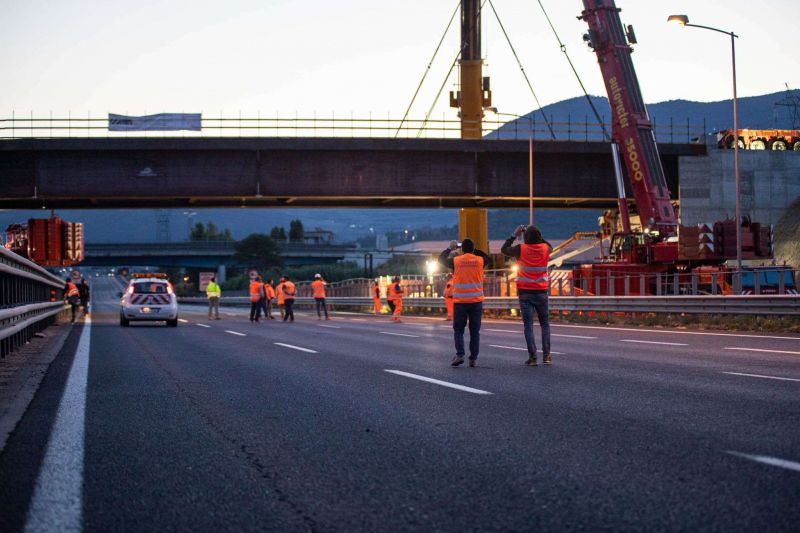 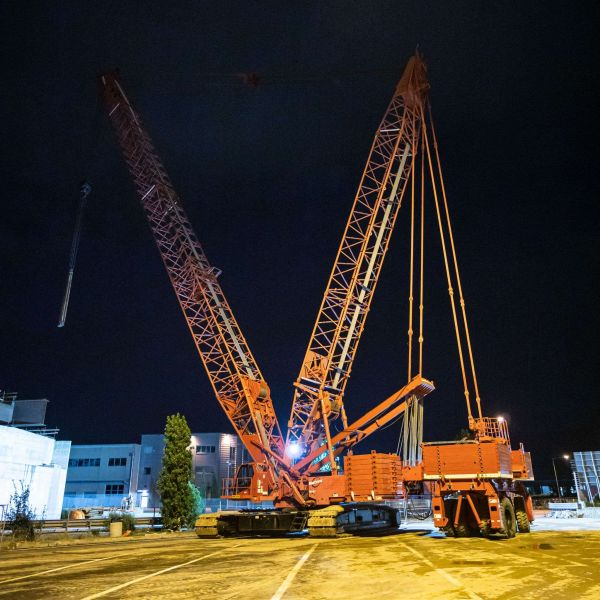 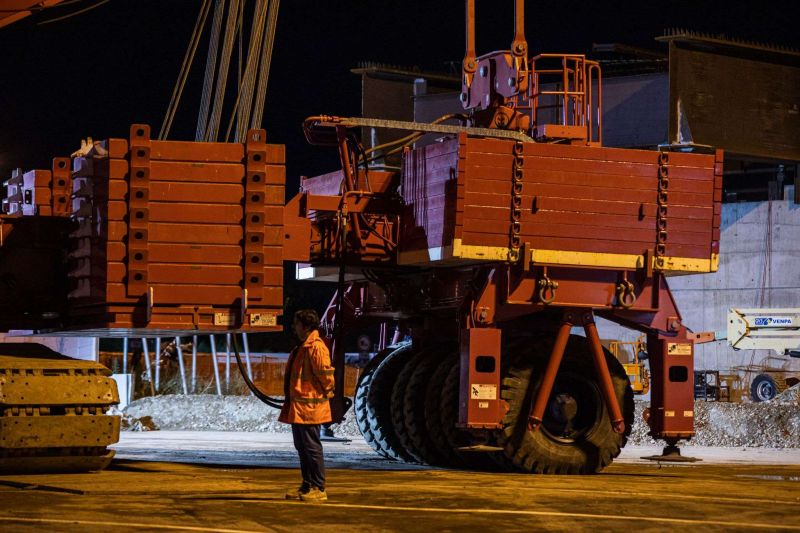 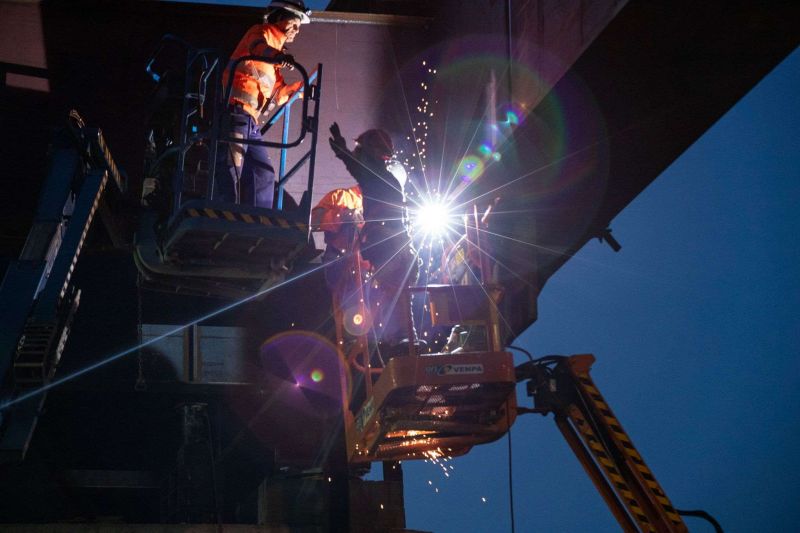 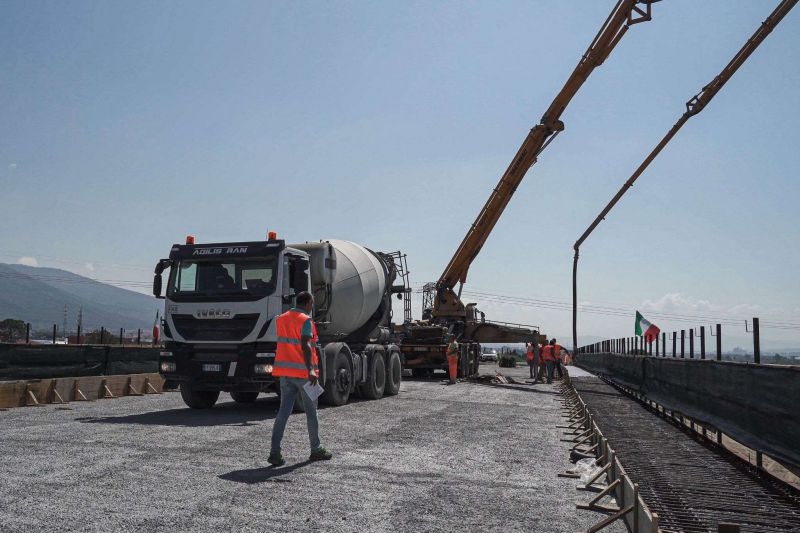 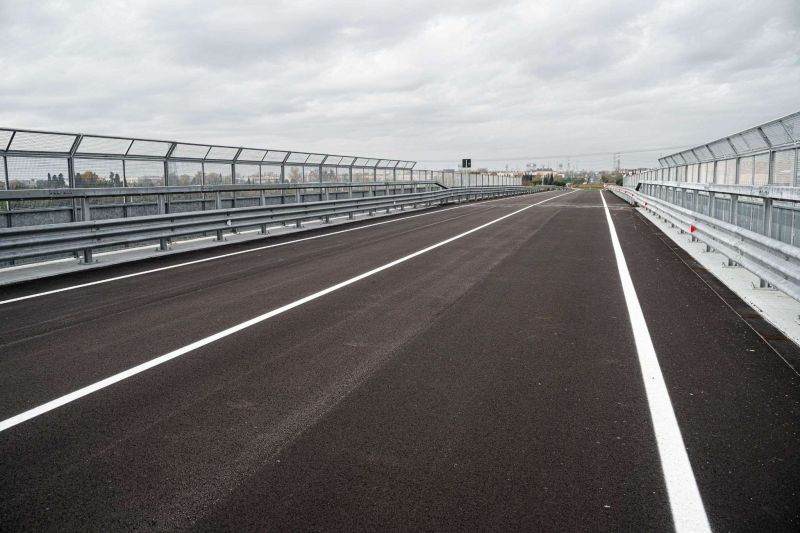 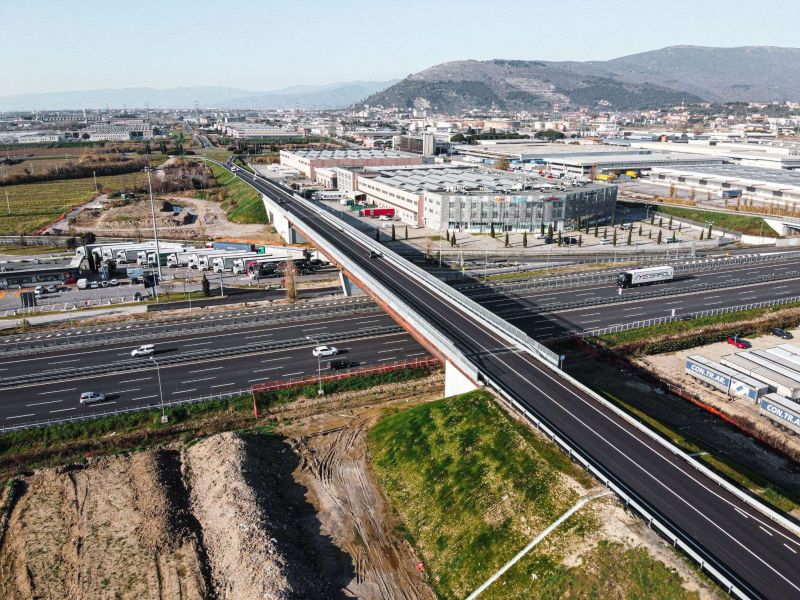